7 Not so healthy health foods

Many times when you decide to buckle down and start making better food choices, the first thing that comes to mind is making healthy foods a bigger part of your diet. Unfortunately, there are plenty of “healthy” foods out there masquerading as “better for your diet.” Let’s take a deep dive into not so healthy health food.

One of the most deceiving products is low-fat salad dressing. Once thought to be weight loss friendly, they are often bad, if not worse, than their full-fat counterparts. Low-fat salad dressing make up for their lack of satisfying fat by adding white sugar, corn syrup, salt, and some serious additives and preservatives. Statistically, a two-tablespoon serving of low-fat salad dressing has a shocking 14 grams of sugar. That’s 5 more grams than a fun-sized snickers bar!

You may be surprised to learn that wraps aren’t actually saving you many calories when compared to sliced bread. One whole wheat wrap has 160 calories, just as many as you’d get in two slices of whole grain bread. Plus, it only contains 1 gram of fiber.

Eating a protein bar could be a great way to fuel your muscles, but most protein bars are hardly healthy. Containing belly-bloating amounts of soy, sodium, artificial colors, sugar, and high fructose corn syrup, most protein bars are potentially detrimental to your well-being. The sugar-free or low-card protein bars are no better. Research published by Yale Journal of Biology and Medicine links the artificial sweeteners used to flavor many low-sugar foods to an increased risk of weight gain and sugar cravings.

Ditch the coconut water and replace it with regular old H2O. A single cup of flavored coconut water packs a whopping 15 grams of sugar. While its better to sip on a cup of coconut water than soda, keep the fruity drink down to once a week.

While yogurt may be hyped up as a superfood for weight-loss and gut health, its not actually all its chocked up to be. Flavored yogurt is loaded with potentially carcinogenic artificial colors, flavors and loads of sugar. It can be just as bad as ice cream!

Baked chips may have less fat than their deep-fried counterparts, but they are hardly a bargain for your health. Baked chips often pack more sodium to make of for the lack of fat, and because they are marketed as the “healthier” option, you might just convince yourself that its no big deal to finish the whole bag!

Make sure that bowl of oatmeal isn’t starting your day with a boatload of sugar. Just one packet of maple and brown sugar oatmeal has 12 grams of sugar in it. Making it a poor choice for anyone trying to stick to a healthy diet. 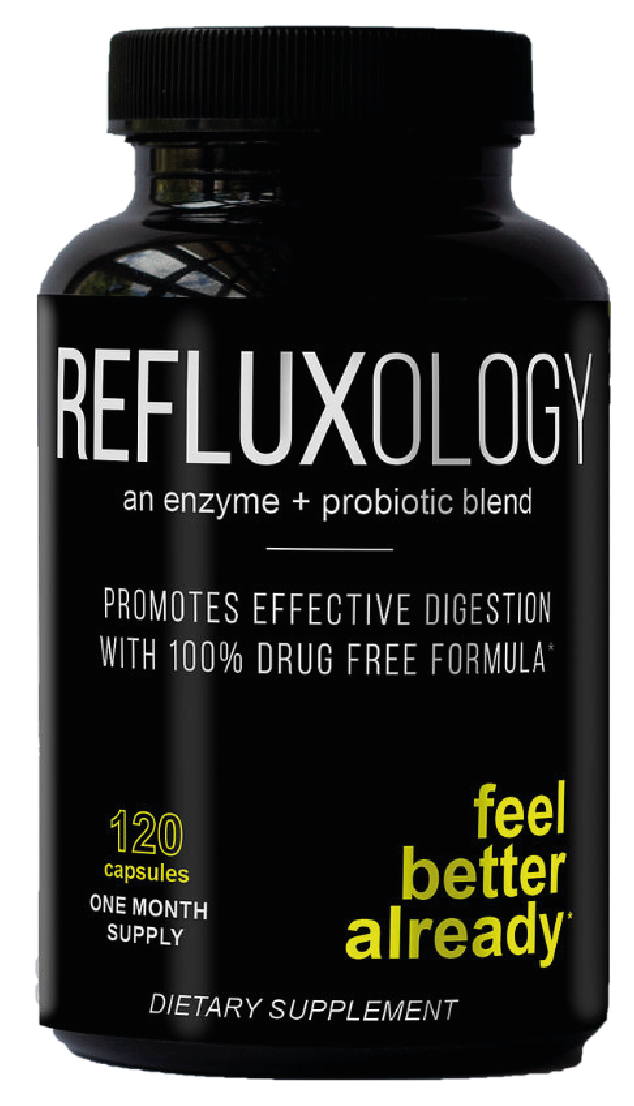